Ok Let me try and input my 2 pence here

That would be swell

Well if you think about it, Prebuild is Newbuild bonus disc. And Quadrasted has just been released with some (excellent) bonus material... We all wish there were more, but I think they dug deep already...

Of course I'm looking foward to the whole set, But I guess that a remastered Don Solaris will be played to exhaustion when I get it. Just have this feeling, you know

About a second disc of 808 08 98 (or 08)... How about one of the unreleased versions of Pacific made for It's All Gone, it they are finished?
I believe there was a new version not included, Am I wrong Ate-oh-aters?

All the best
Pete Z
Top

Does anyone know if the tracklistings for the UK re-releases will differ from the Japanese ones?
Top

I doubt it, however the artwork / packaging may differ. Release date is still penned for 08.08.08, so potentially 7 weeks earlier than UK release.
Then there's the MC Tunes & 808:88:98/08 re-release which are penned in for October. Bonus tracks could certainly be involved there...
Top

Cheers markus. Looks like a pre-order from HMV Japan, then.

Only two weeks to go!:D
Top

Latest news is that 29th September is the date for UK as well as for the Japanese releases. Wouldn't be surprised if the Japanese were first though. We saw it with Outpost and with Quadrastate... HMV.co.jp is still quoting 08/08/08.
Top

OMG, they have been released - the Japs have done it again!!! 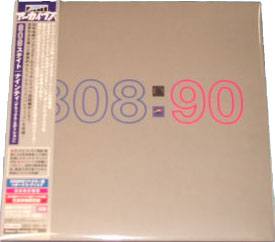 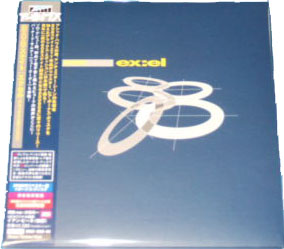 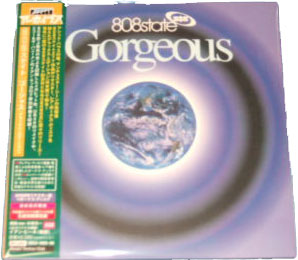 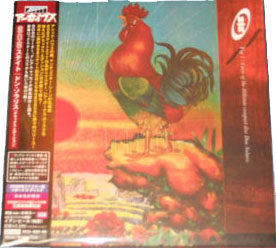 You can listen to snips on hmv.co.jp

Just listened to snippets. I know I should wait until hearing all the bonus stuff in full before blagging off, but first impressions.

Ex:el - Is that the same Cubik mix off State to State, my fave : can't wait

Gorgeous - 808 on compilation albums tend to gather dust. Finally I can play Mondonet as an 808 package. Shame there was no mix of Nimbus, I would have loved to have heard an alternative version.

Don Solaris : Well, my fave 808 album deserves the bonus treatment, the live versions of Spanish Marching and Relay??, and the classic Joyrider mixes make this the album to savour.

Overall I can't wait until September and will be either flying over to Japan to buy them at HMV in person, or ordering them online, whichever is the cheapest.
Top

Some people are never happy are they? I can see your point but you've put it very harshly... the CD has to work as a whole album listening experience too you know.
Top

You're not getting the Japanese pressings? Shock!!
Top

But I am, of course