A festival date has been announced: 808 State Live at Wowfest 18 Aug 2012
Isle of Wight
http://www.wowfest.co.uk 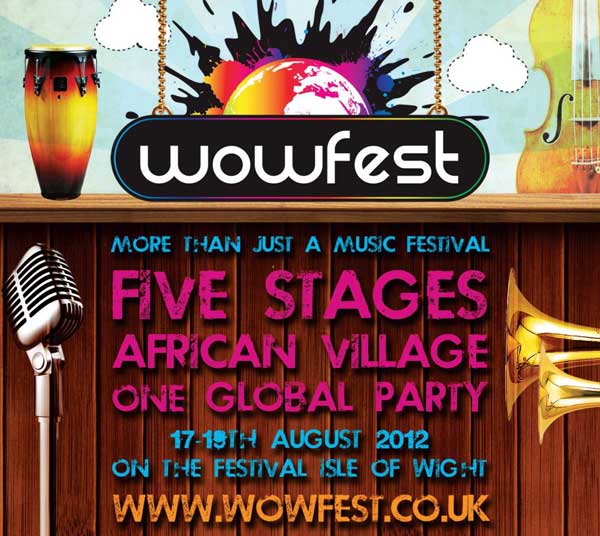 Unfortunately the festival has been cancelled. See http://www.wowfest.co.uk/event-news/annoucement/ :

"Following consultations and full consideration, it is with heavy hearts and much regret that we have been forced to announce the postponement of WOWfest 2012.

Putting the festival together, in what is proving to be a very challenging year and with damage inflicted by anti-festival lobbyists, was more difficult than we anticipated. We have spent the last year fighting hard to establish and keep WOWfest in the calendar. Unfortunately circumstances have dictated that this is no longer possible to achieve in 2012.

Although great confidence had initially been shown by the Isle of Wight Council to grant a Premises License for 18,000 rising to 22,000 capacity over a three year period and to further grant permission to run an event of that size under the Isle of Wight Act there are many forces trying to prevent the event happening. There is no doubt of the WOWfest team operational capabilities to deliver such an event.

However, the Isle of Wight Act conditions imposed by the council on the 18th May required a lump sum payment of over £140,000 for Council and Emergency Services to be brought forward to the 31st May. The conditions also stipulated the need for a financial bond of an unspecified and potentially unlimited amount to be made to the Isle of Wight Council.

The planned event for 2012 will need to be postponed. Alternatives have been briefly assessed but time is against us and therefore the only sensible decision is to cancel WOWfest 2012 on the Isle of Wight and look to the future in 2013.

Ticket holders for WOWfest 2012 will be refunded.

Whilst we will be in touch with them all separately, in addition to this announcement, we want to openly express our deepest regrets to the artists and to thank all the people, suppliers and contractors who worked so hard with us to try and pull off what has proved to be a monumental task when there have been so many people determined to destablise the event with negative publicity and actions. We also want to send a huge thanks to the partners and people who stuck by us and we are so sorry that we can’t fulfill what we set out to do in 2012.