Limited Run of just 500 12 Vinyl of one off collaboration between Graham Massey, Umut Çağlar and Paddy Steer 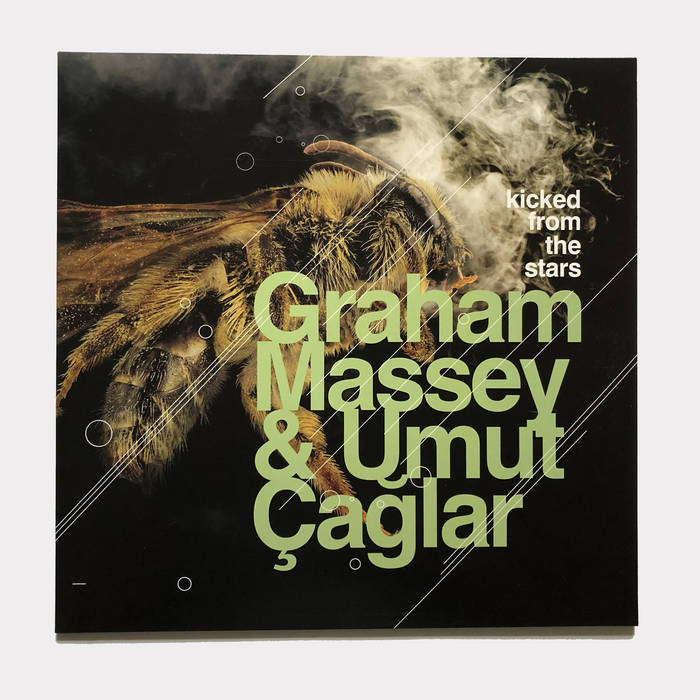 Back in 2017 from 22nd August - 1st September the international collaborative tour de force of Manchester based Graham Massey (808 State) and Umut Çağlar (Konstrukt) took part in a 10 day Samarbeta residency across both Islington Mill and Old Granada Studios.

The project came from an Open Call opportunity that Samarbeta had done earlier in 2017. Both Massey & Çağlar come from a techno DJ background as their entry to the music scene and moved into the avant garde. Caglar states 808 State as one of his favourite bands growing up.

“It’s something we have been talking about for two years, we were right on the instinct..we have a common Musical Language” - Graham Massey

The result of the residency was a live show at Islington Mill which saw the Zelig like character of Paddy Steer join the duo to create an “Organic, Free-flowing kind of music”. The show was recorded and has been mixed by Massey and mastered by Peter Beckmann, to be released on Vinyl on October 15th 2018 on the Samarbera label.

The record and performance aimed to be a unique blend of Exotica fusing their past experience as techno artists to build something new as current avant garde musicians; a mash of past and present, techno and jazz, dj and producer and Manchester and Istanbul.
credits
releases October 15, 2018

There a little film of the making of by Howard Walmsley
https://www.youtube.com/watch?v=RM3OJxNHn-0
Top