Blurb:
The elusive LOSBUD imprint is back after a nearly 4 year hiatus, and returns with two classic remakes of two equally timeless tunes of the the late 80's/early 90's nexus of modern electronica.
As many have foreseen, Dubstep and Garage in its contemporary form has managed to fuse to and reinvent many of the other genres around it, with results that often make one wonder what these original elements and examples would have sounded like had the progenitors been doing their pinnacle work in modern times. With this 12" DFRNT allows for a window into two of those possibilities, as his effortless yet ingenious testament of each seems to fit so perfectly to the original framework and traits that one has to wonder if this is how they would have been made, should they have not existed until now. In doing so, DFRNT does what few have accomplished before, in that he manipulates a classic into something that is far from a degradation (as it often is in these cases), and closer to a strong candidate for a direct alternative, and perhaps even an advancement and outright improvement, thanks to the man, the tools, and a true understanding and respect for the elements and their inherit nature.
Top

It's a dubstep version, I really like it. It was put on Soundcloud a year ago (now removed) and on youtube in March.

Out very soon (now 14 November) in super limited quantity. Available to pre-order at the usual places like Piccadilly Records or Juno .
However if you want a free mp3 or even FLAC of the two tracks with it (immediate download), order from here (especially cheap shipping if you're in the US) :
http://lodubs.bandcamp.com/album/losbud-1211021 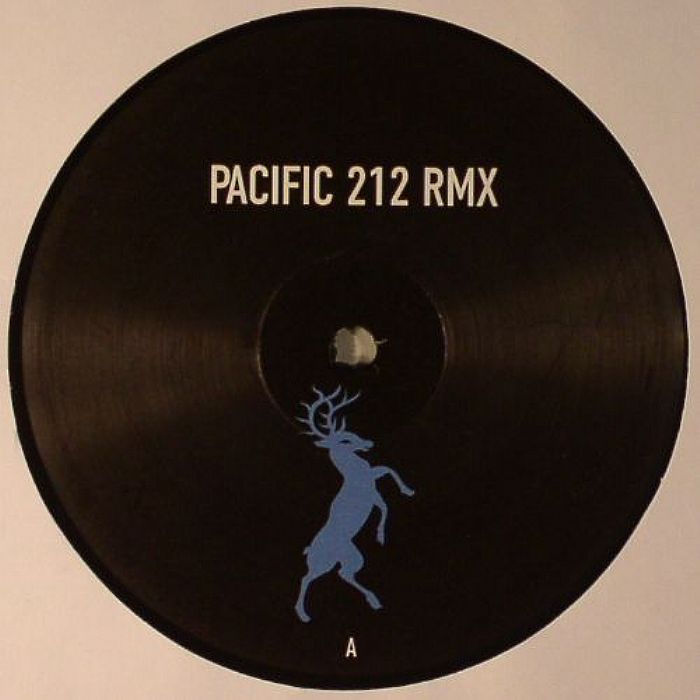