Not sure if this has been covered (not yet available): 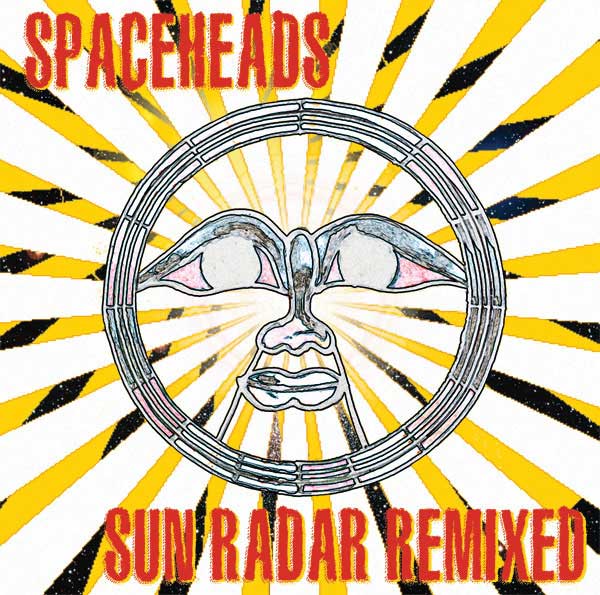 "The Spaceheads Sun Radar EP that came out in April 2013 is made up of four instrumental tracks featuring Andy Diagram playing trumpet with loops and effects and Richard Harrison playing drums and percussion.
Eight remixers were approached to re- interpret the tracks in their own way
releases 07 October 2013 "

Pre-ordered the CD - it's out (together with digital release) next Monday...