This posting is for all you guys who remember the old Street Sounds Electro albums. The Electro's were instrumental at bringing Hip Hop culture to the UK audience back in the 80's. By fusing Rap, Funk and European electronic music such as Kraftwerk to create New Age Funk, Breakbeats and Electro. When 808 State hit it big with their album 90 I always remember listening to Donkey Doctor and hearing the sample of Techno City from Cybotron's track Techno City from Electro 4. I am pretty sure Andy and Daz were into the Electro's and probably influenced Martin and Graham to get that sample into Donkey Doctor.
Anyway after a few problems over the years the Street Sounds label is back and what better way to make a come back than to release the first of what looks to be a new line of Electro music albums. The new Electro is titled Nu Electro 1 and has a wickedly cool cover that is remenisent of the originals. The tracks on this double album are really kick ass and include some of the original contributors to the Electro's such as Newcleus, The Egyptian Lover and The B Boys.
If you have not heard of the Electro's before or have but did not know there was a new one available, buy it now as you will not be disappointed.
Check out http://www.streetsoundsmusic.co.uk/index.php

I bought it on CD as soon as i saw it and love it to death already. There is also a limited edition double 12" Vinyl version of the album for all you Vinyl purists and Dj's.

That is indeed a great poster: 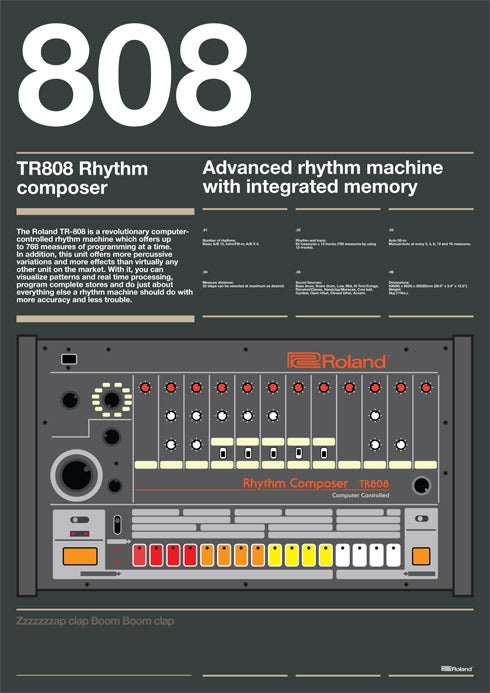 You can now buy it from that site - up to A0 size!

They don't seem to ship abroad!

Well, that's a bit crap... I could always order one for you and then post it when it arrives?